My husband Taka and I are celebrating our 10th anniversary (YAY us!), and as we speak I'm blissfully writing this blog while lounging under an umbrella and overlooking the ocean. I say that for one simple reason: to flaunt the fact that I am FINALLY enjoying a week of summer in late August since we live in the most gray and chilly city outside of Seattle. OK, maybe not, but seriously... Maybe. Either way, I'm so excited Taka and I have finally had a moment to get away in a warm and relaxing place, sans kids, to truly enjoy each other.

It seems like not too long ago I would have dreaded a trip like this... the two of us...ALONE together... all day...every day. I can't say we're perfect now, but we are finally in a stage where we have a deep love and can enjoy each other. Taka eluded in his blog that we've had a great 8 years of marriage. (If you do the math, 10-8= 2 years of torture). Torture that I have to admit was totally avoidable. You see, I still hadn't yet figured out that whole thing about marriage, where the two are supposed to become ONE. Somewhere in my independent, femi-nazi little mind (that cute little nick-name was given to me by my one true love), I thought that that meant two households become one household and you move on your merry way as two separate individuals and everything goes on as normal. For some reason I missed the whole part where that meant you each individually become ONE unit. For me, the was the biggest struggle of my life.

Taka and I were both raised to be headstrong, independent, leaders. I say that not to be cocky... I mean that literally, it was a prized and treasured attribute in my home to be a strong and forthright woman who pushed her way forward. This can be great when accomplishing dreams, but seriously detrimental in a marriage if not done with wisdom. I don't mean that you can't ever push for things you feel strongly about, but I mean that I went about getting my way, the WRONG ways. Hear me out ladies, I'm not discouraging you from being strong... I'm encouraging you to be strong in character and becoming ONE STRONG UNIT with your husband. This idea could have come in handy for me 10 years ago.

I remember this being drilled into me several times through conversations with mentors and honestly most often through pruning and difficult conversations with God. I remember the day that I read Proverbs 3... it may not initially sound all that impressive to you, but it hit me right between the eyes.
"Never let loyalty and kindness leave you! Tie them around your neck as a reminder. Write them deep within your heart. Then you will find favor with both God and people, and you will earn a good reputation. Trust in the LORD with all your heart; do not depend on your own understanding. Seek his will in all you do, and he will show you which path to take. Don’t be impressed with your own wisdom. Instead, fear the LORD and turn away from evil. (‭Proverbs‬ ‭3‬:‭3-7‬ NLT)"

I had a major loyalty problem... My loyalty was to myself alone. It was to the dreams I had, the expectations of Taka that I had, and the continuation of life as I planned it. Loyalty to someone means taking on their thoughts as your own and supporting them in it; Never forsaking them, and doing whatever it takes to meet their needs. I was doing an AWESOME job of being loyal to myself, and a TERRIBLE job at being loyal to Taka. I pushed my way forward, and I was not kind, I was not selfless, and I certainly wasn't trusting God to walk me through that process of putting myself on a path that would honor Him and bring peace into my relationships.

The truth is that when I read this verse I fought it for a while, but it didn't take long to figure out that my way wasn't working. My loyalty issue to Taka was doing everything but making us one before God. And not only that, but I was disregarding one of Gods prized possessions that He GAVE to me to help mold me into a better person, as well as to take special care of. So I started small. I picked one thing that I knew was important to him that I had been ignoring, and just plowed through and did it. I decided to be loyal to his needs even I didn't "get" why it matter to him. Turns out I didn't have to "get" it... It meant the works to him. Once I got that down, I added another thing. I started going with his ideas and plans without a fight... and one day it just changed everything. We weren't fighting as much, we were agreeing, he was respecting me more, and I was starting to love him more. Thats right...me putting my loyalty towards him made me love HIM more. Funny how that happens, but your love for someone else grows through your ACTIONS to choose to prioritize them... not through feelings of giddiness or being treated like a princess. Through gritty, hard, selfless actions, love will grow inside.

Kind of like the grinch, one little act of kindness woke up my selfish heart and eventually took over. My goal today is to help you avoid the pitfalls that I experienced. Too often it shows up in conniving to get your own way, or highlighting flaws, or trying to be the smartest, or proving you were right. Maybe it's different for you, and it looks like you controlling the other person or trying to change them. At the end of the day, becoming one means giving up some of your wants to pursue your destiny... a much more beautiful and mature ONEness that comes from the hard work of loyalty and kindness.

Lots of love to you all.

Hi My friends! Many of you know that over the last few years I've developed a passion for hiking.  This has been more than a hobby for me, but also a way God has spoken to me in new ways, at new depths.  I've learned so many lessons about doing 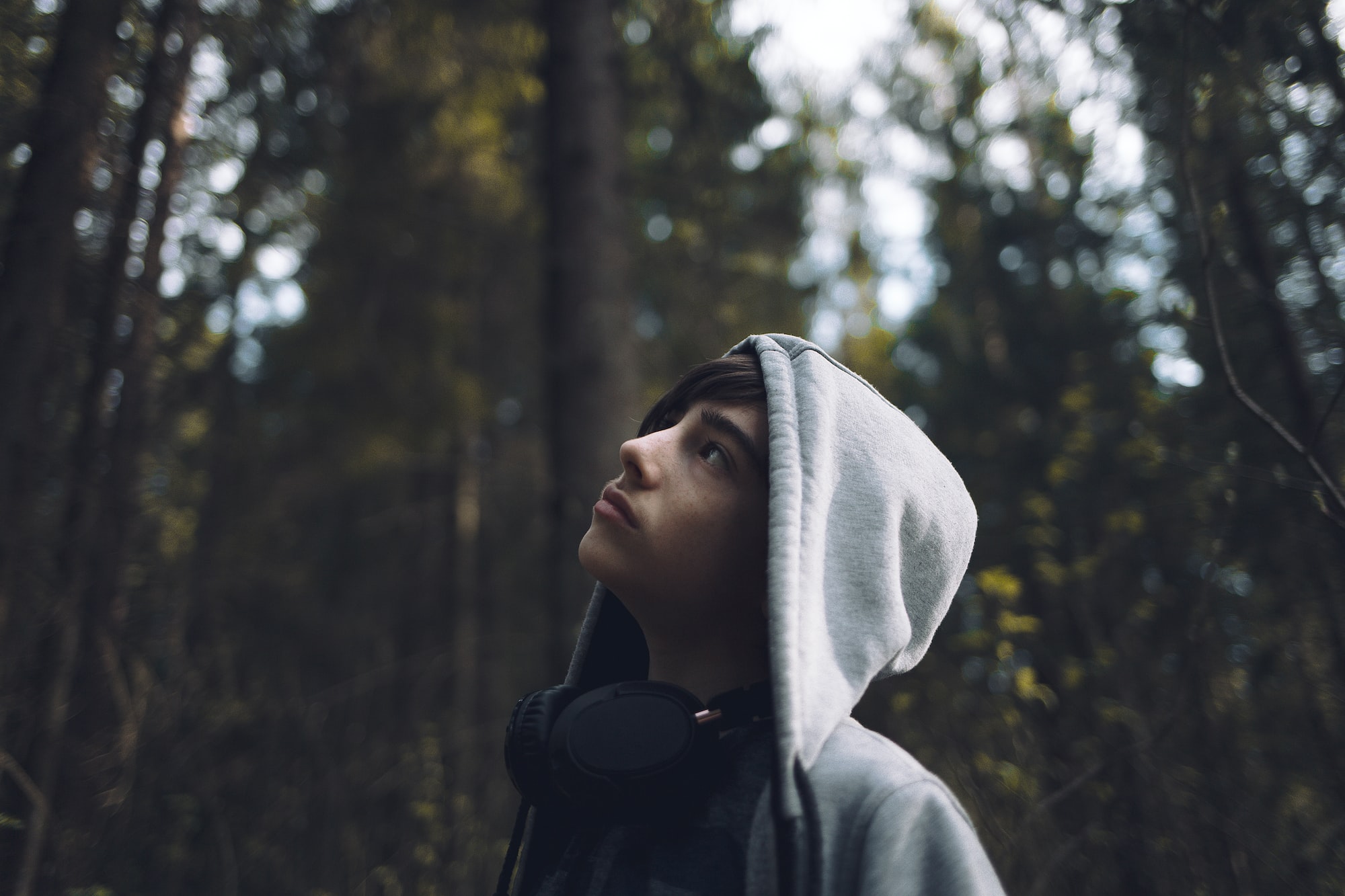 Hello Friends! I am SO excited to start this new series with you. I have been pondering this for a LONG time, and I've been realizing that if there's anything I would want to leave this world knowing better, it's that you can hear God's voice.  He can and wants

Welcome to week two of "In My Feelings!" on the topic of hurt & offense.  When I started this series, my heart was to open up an honest conversation for those of us who struggle with feeling all the feels! Feelings aren't bad, but if we're not careful we can